Nashville, August 10-25 2017 Terry Thacker gave me the perfect opportunity to act on my urge to conduct a drawing audit of Nashville by inviting me to participating in a show, asking if I had anything new and giving me 2 weeks to deliver. Give me 2 weeks. I dedicated myself to drawing during my daily routine; to start drawing anytime, to activate my eyes to how passive I’d been, to challenge myself to see every sight as picture worthy. I drew Alex Lockwood making a big elephant sculpture. I drew traffic on an overpass; a sign going up; a path through a hole in a fence at the scrapyard downtown. I drew Titan stadium several times because it’s our Colosseum, and I drew the Adventure Science Center because it’s a pyramid like Cestius’ in Rome. I drew a faculty meeting from a photo because I was too chickenshit to bring my ink and explain what I was doing, and I let that disappointment fuel future drawings. During the 2 weeks we had a total eclipse, a massive earthquake in Mexico, Hurricane Harvey, a ton of monumentally stupid shit from our president and the appalling events of Charlottsville. Still I drew what I could see directly, but the fraught feeling of this time was in my mind daily as I tried to get more brave and more direct in my address to the world. 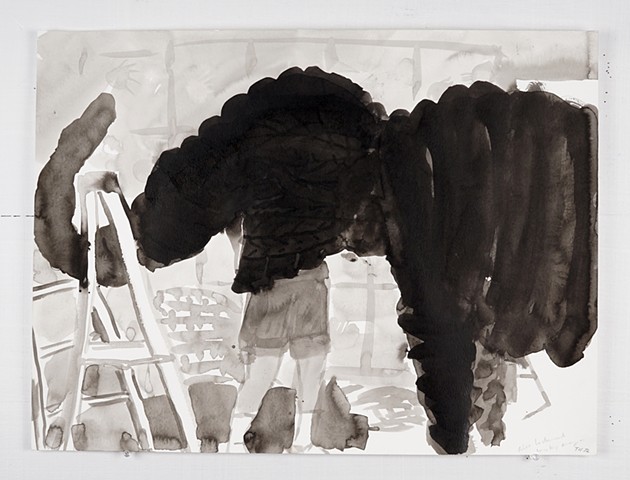 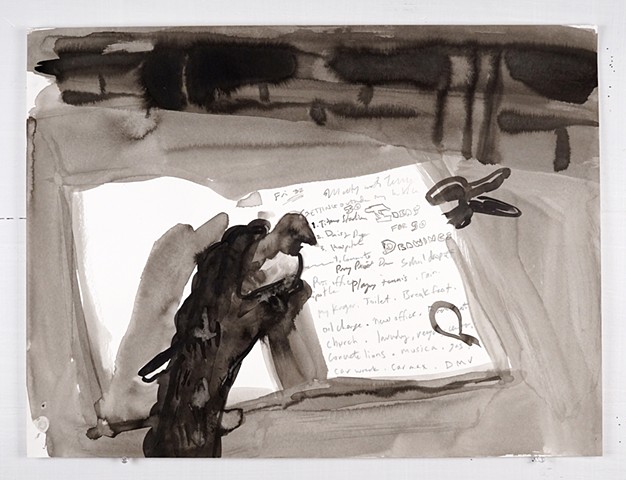 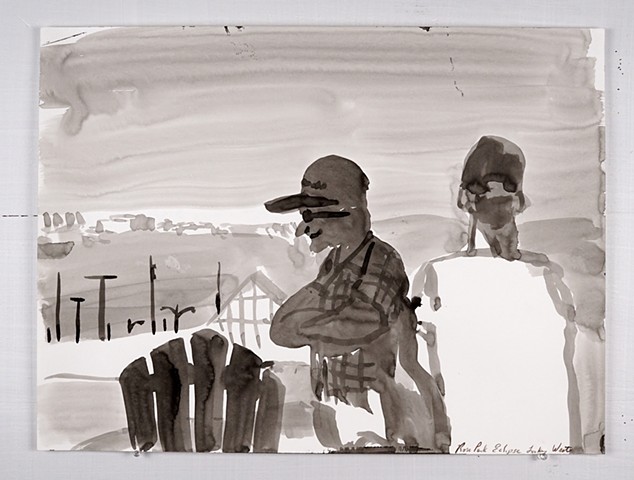 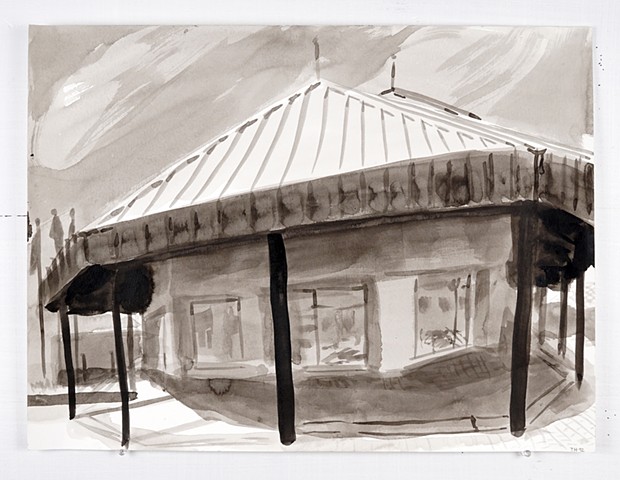 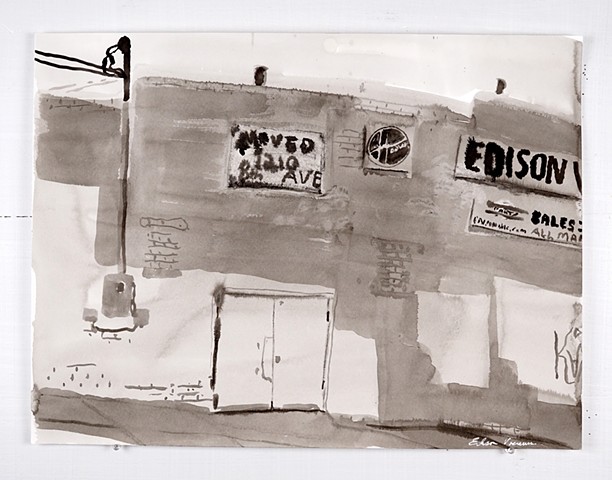 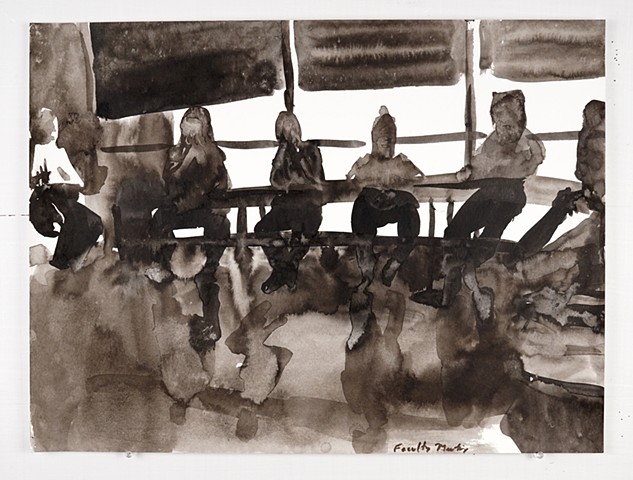 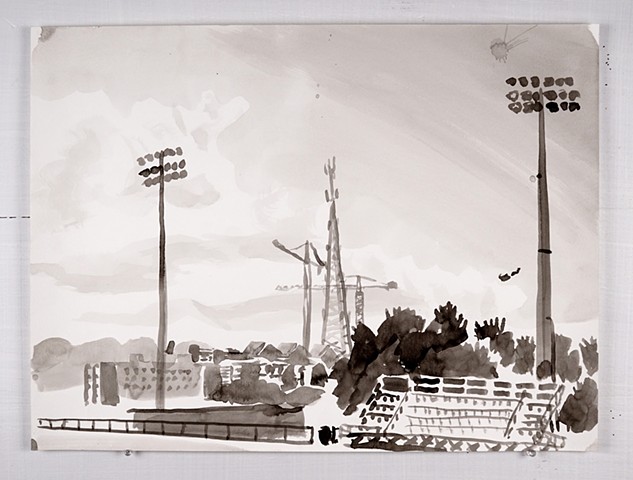 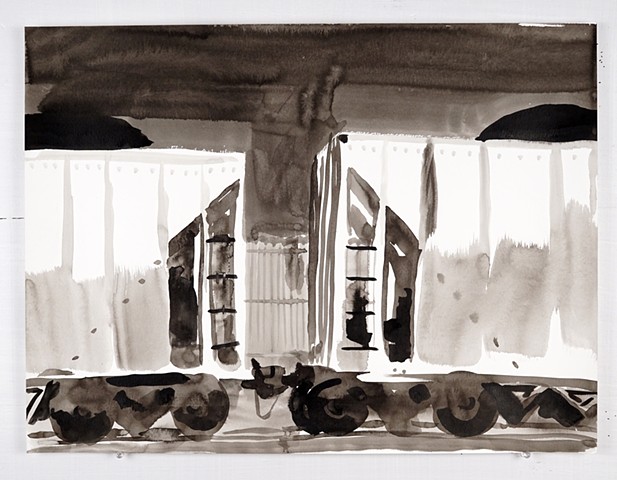 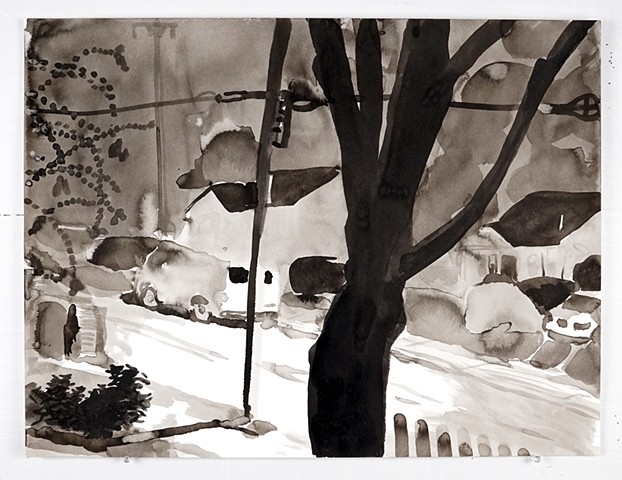 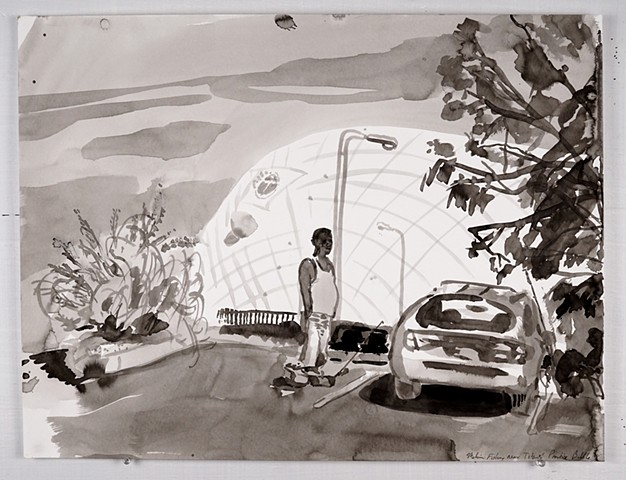 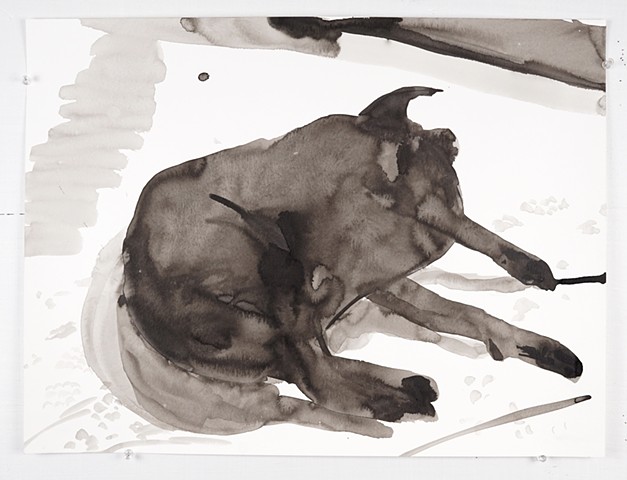 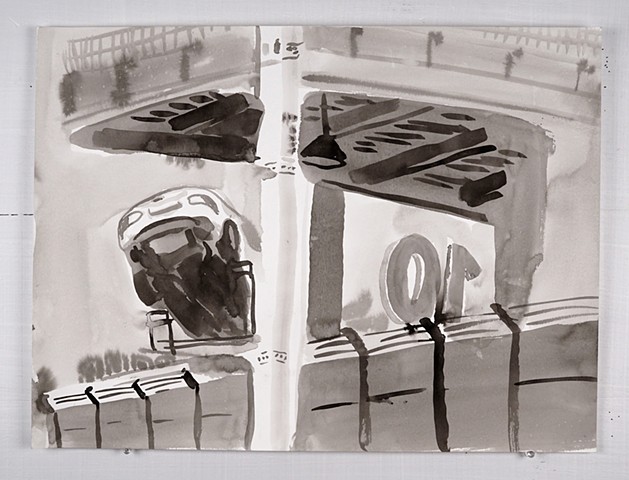 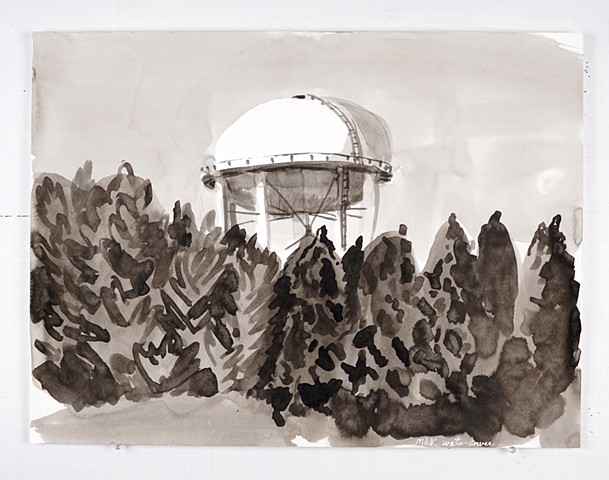 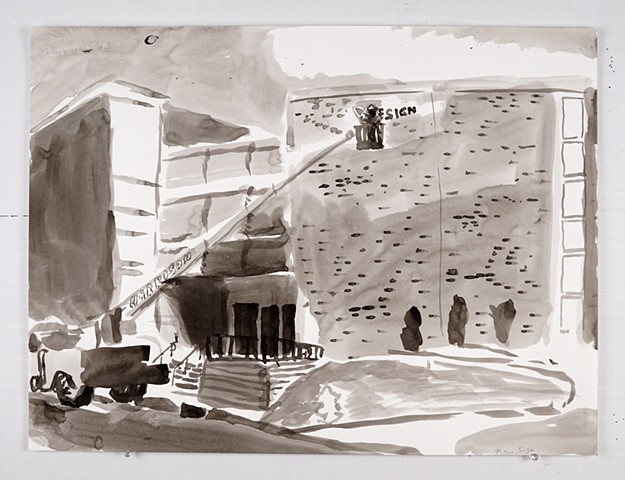 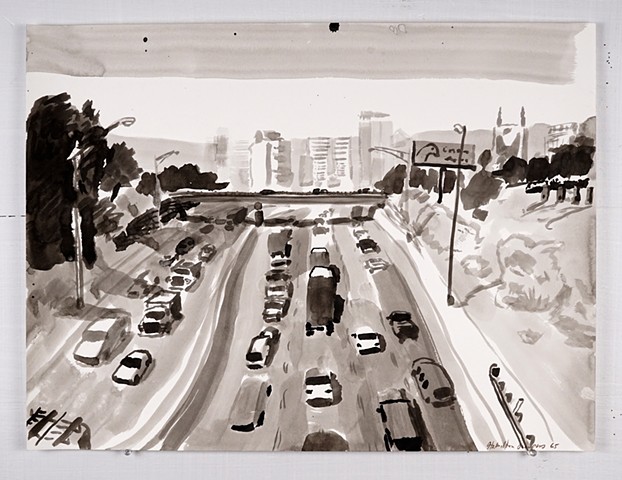 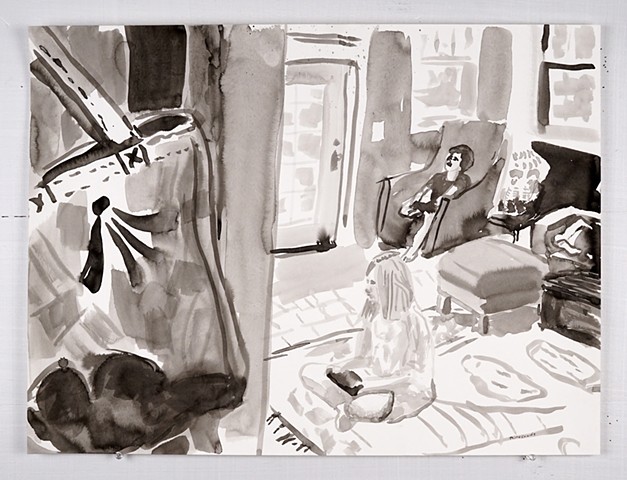 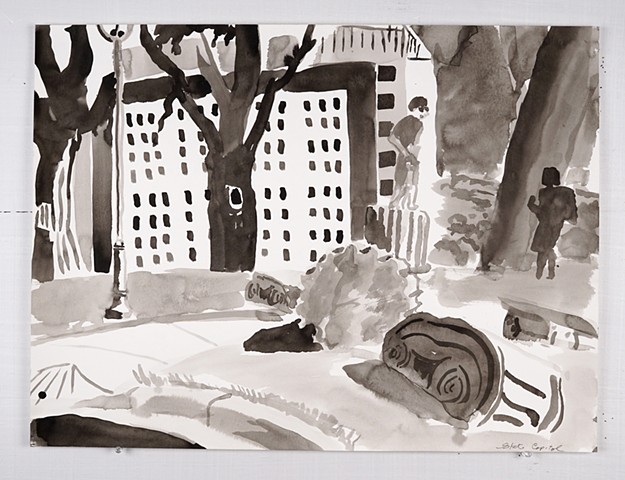 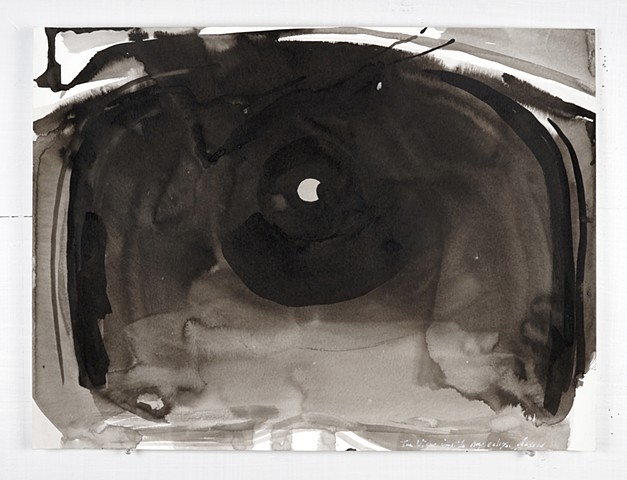 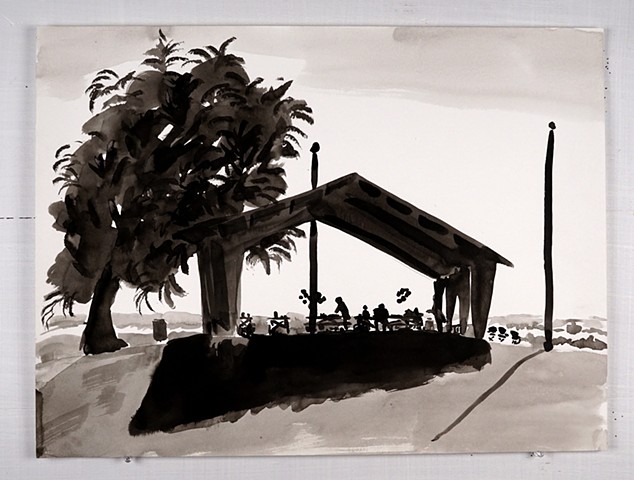 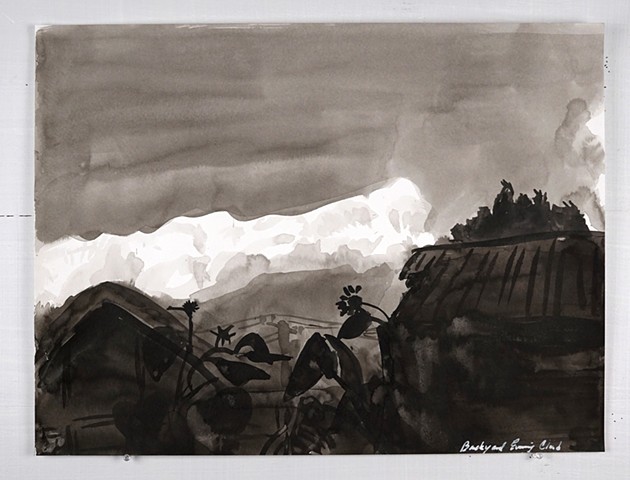 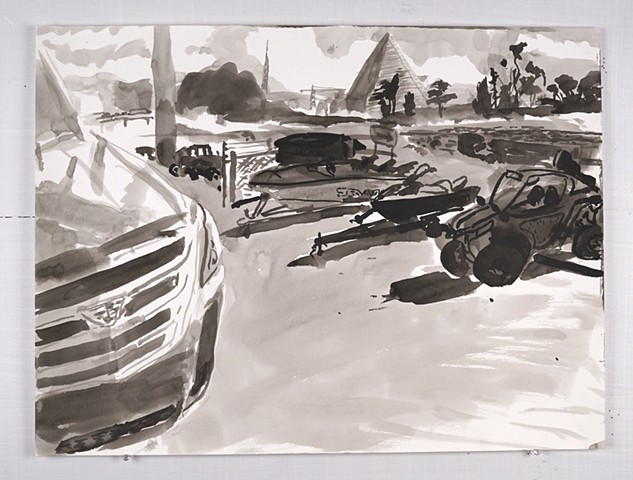 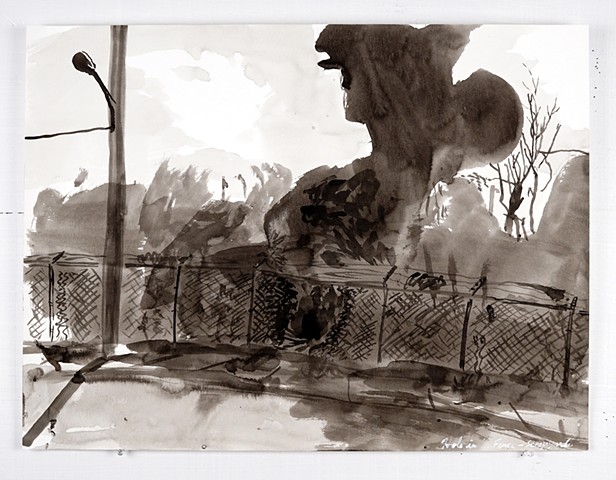 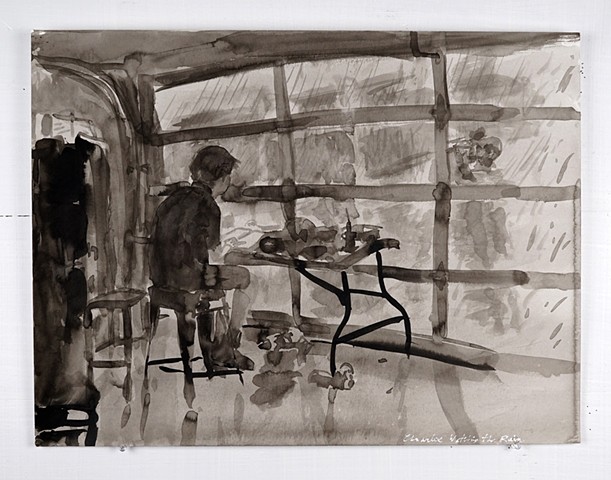 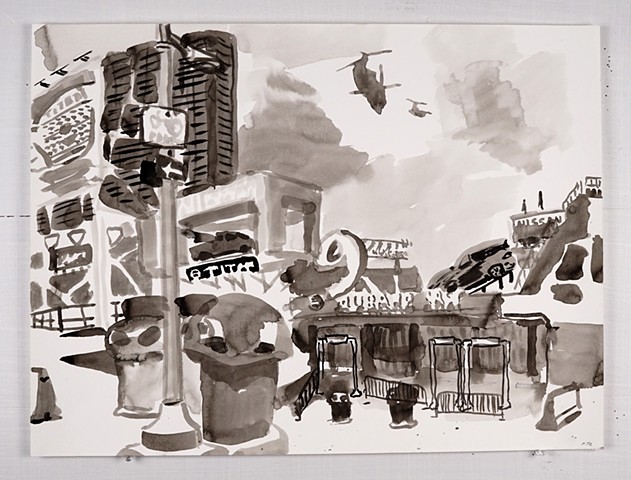 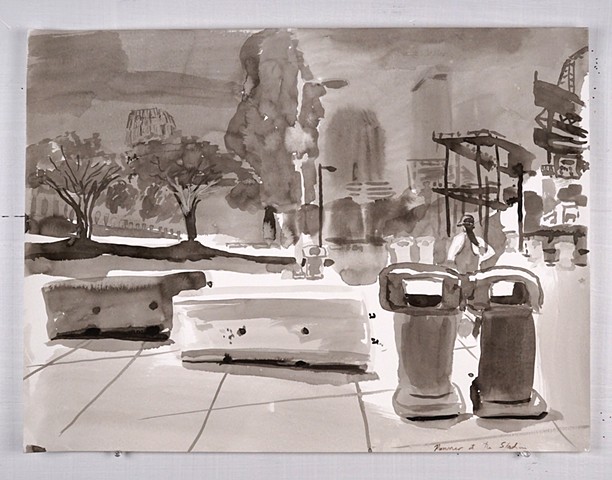 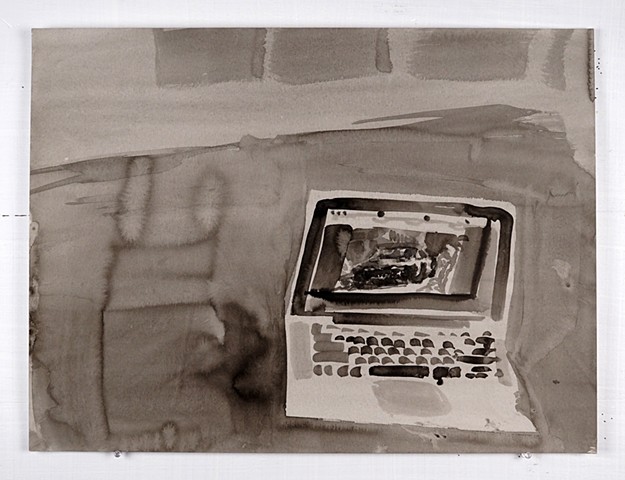 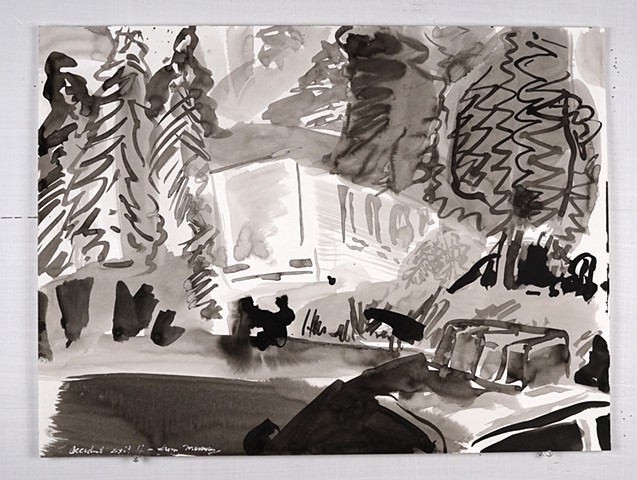 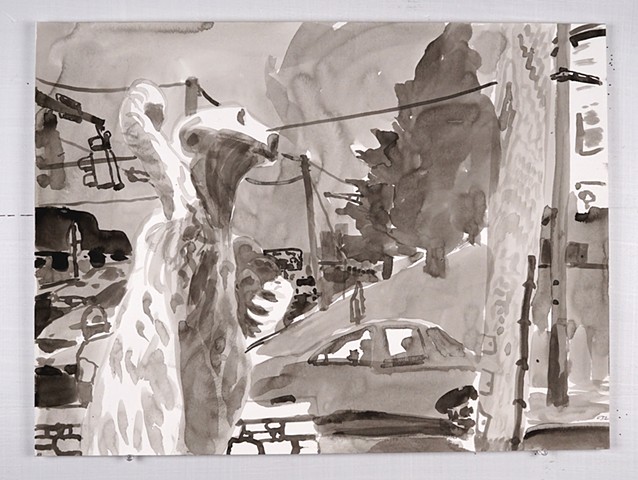 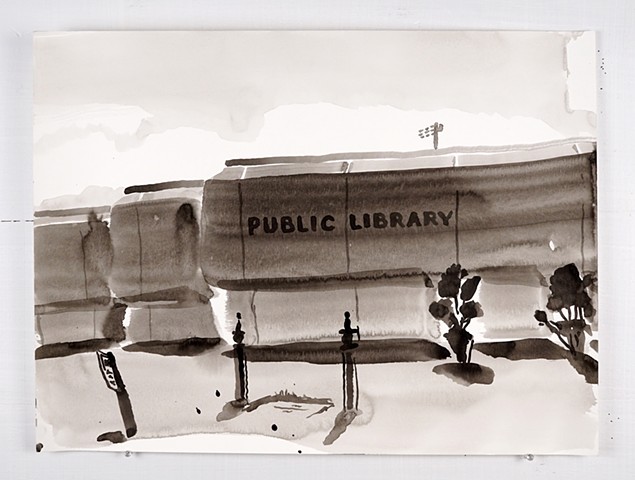